The Apostle Paul says that Christians are called to live with their feet firmly planted in two different worlds.  He says we’re a chosen people, a royal priesthood, God’s special possession.  We’re bound for the glorious Kingdom of God. Then Paul talks about how we’re foreigners and exiles.  We reside on earth, but our citizenship is in heaven.  There’s a well-known phrase for people who find themselves in this unique situation: they’re called Resident Aliens.  In legal terms that’s someone who’s a permanent resident of the country where they live, but they don’t have citizenship.  That is what Paul was reminding the church about: they symbolically have a foot in two places, earth and heaven.  Each is distinct, but since they belong in both, sometimes there’s a shared overlap.
A great way to see this come to life is to use a Venn diagram.  Here is a starter example: two separate circles, one labeled “me” and the other “you”.  Each is unique and separate, but sometimes “me and you” come together as “us”.  Do you still remain fully you?  And do I remain fully me?  Absolutely.  There’s a name for this “almond shape” in the middle.  The place where there’s an overlap is called a mandolin – it’s where we have something in common (here are some other examples of Venn diagrams). 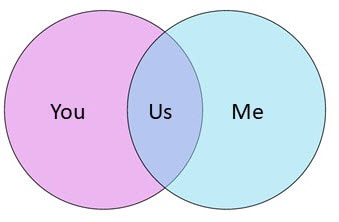 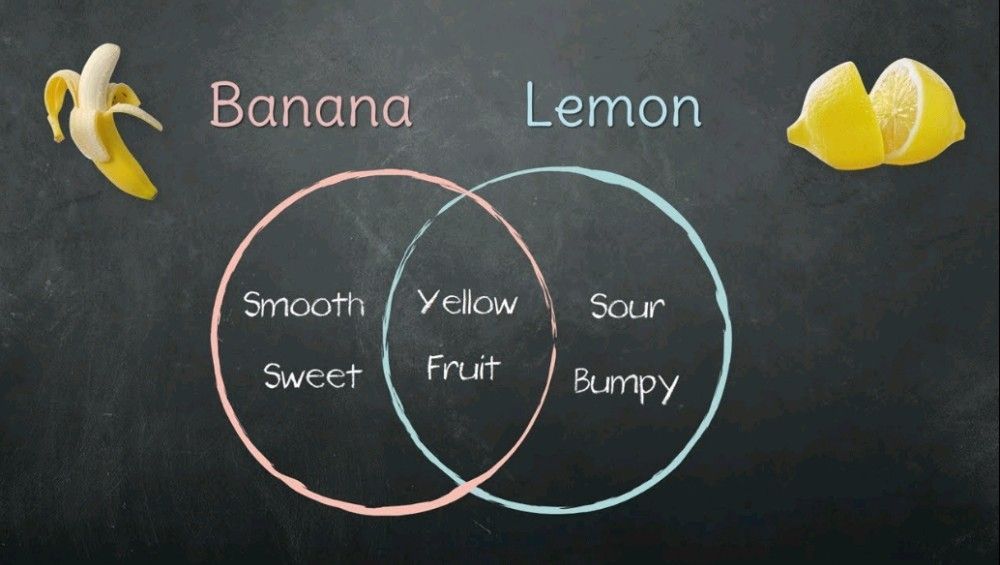 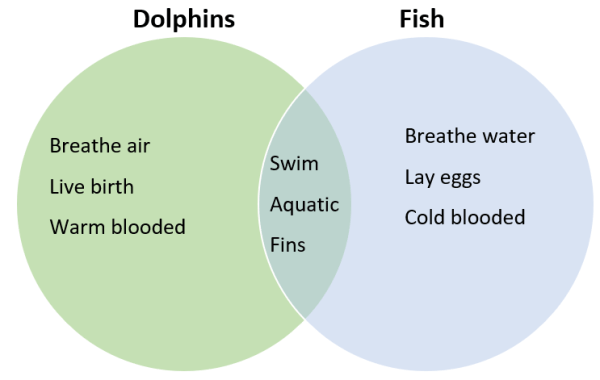 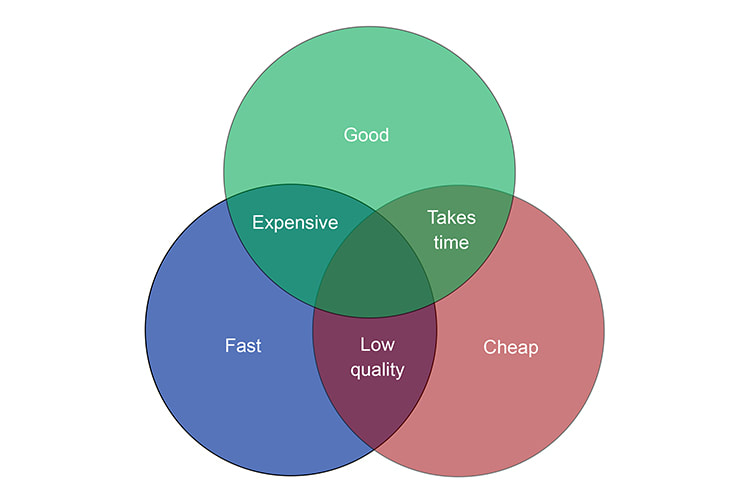 ​      There can also be more circles, each one overlapping with one or more others.  There’s a reason why I’m explaining the basics of Venn diagrams: this morning begins a three-week preaching series based on J. R. Briggs’ 2020 book called, “The Sacred Overlap: Learning to Live Faithfully in the Space Between”.
The best way I know to give you an overview of this book is to share what was written by Tod Bolsinger, author of “Canoeing the Mountains”:
In a day where the world, our culture, and the church are marked by a continual default to division and defensiveness, J. D. Briggs offers us a vision of an interconnected, integrated, and incarnated way of being in the world. In the engaging and entertaining ‘both/and’ character of this book, Briggs helps us to see God and reality in ways that are both deeply inspiring and profoundly uncomfortable, completely biblical and distressingly destructive, breathtakingly spiritual and shockingly down-to-earth.  This book should be read by people who want to be formed into someone who can personally participate in crossing divides and working for a genuinely restorative common good and are willing to have their assumptions challenged every step of the way. 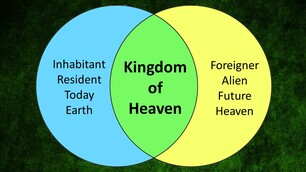