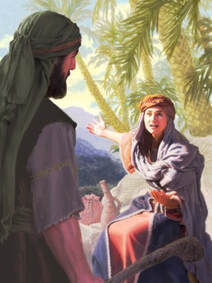 May this Scripture ground you in the coming week:  “My dear brothers and sisters, be steadfast and immovable, always excelling in the work of the Lord.  Everything you do for God is worthwhile.”   (I Corinthians 15:58)